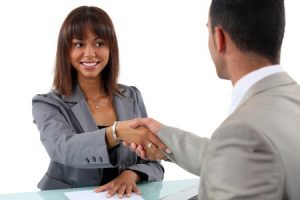 How important the first impression is?

“Nobody impresses me for the first sixty days on the job.” This was a saying that all of those working with me in the corporate world would hear me say over and over. I wanted to express that there’s a difference between the impression a job seeker leaves initially—even as early as during the interview—and the impression an employee makes afterward for the duration. I have proved that particular opinion to be correct many times over: people who had made a great impression during the interview not in all cases demonstrated those great qualities and extensive knowledge some months after being hired and on the job.