Networking has become more challenging and yet exponentially easier at the same time. We hear about networking all the time, but what is it and how do you do it? It is a crucial skill to master whatever profession you are in. 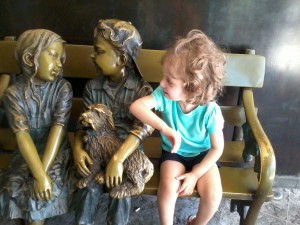 Networking at an early age

Often people think networking must be a quid quo pro for both parties. Great networkers recognize this isn’t the case. In this session, you will learn that people are willing to network with you once three factors have been met.

With 80% of job landings not announced in the open market, networking is essential in uncovering the hidden market.  It is a “must have” skill considering that the average person will have 8 to 12 job changes in their lifetime.

Networking extends beyond the mere exchange of business cards. Skilled networkers recognize that relationships need to be cultivated and nurtured over time. Tips will be shared on how to strengthen your network seamlessly.

If your goal is to increase your skills and reduce your anxiety about meeting other people and networking, this event is perfect for you.