Just the word “networking” can conjure up a variety of reactions on par with those associated with “castor oil”. If you would like to remove the charge you feel with the very thought of networking and increase your confidence, this workshop is perfect for you. In fact, you find it easier than you thought and might even come to enjoy networking. 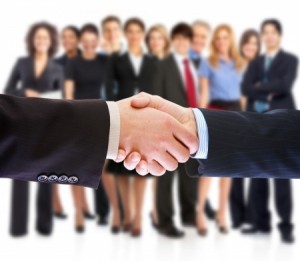 We all know the many benefits of networking – from expanding our network to improving our chances of landing that new position – but it remains the thing we spend the least amount of time on in our job search. Despite 80% of jobs are landed through networking or that the majority of jobs aren’t posted, we still refuse to network.

Alex Freund, “The Landing Expert”, tackles job search networking head on in this provocative workshop designed to step up your game and empower you to network anytime, anywhere, with anyone.