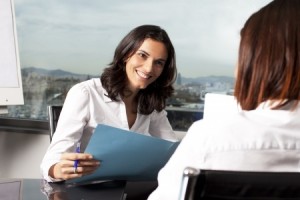 2 thoughts on “Bad Hires Are Expensive”