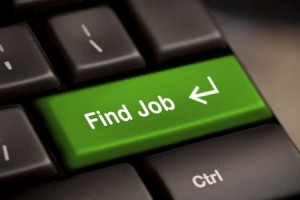 Many people are looking desperately for suitable jobs, but ask yourself whether you’re just working hard at it or smart at it. Many get so disappointed by the entire process that they give up entirely. Please don’t! Via this article, I want to revive your interest by attempting to logically explain the job search process and how to go about it.

1 thought on “Applying for Jobs Is Ineffective”